Today I was thinking about the upcoming anniversary of the 2015 November Exclusion Policy. As I was caught up in sadness and anger, Facebook popped up this friendly reminder:

As I read my Facebook thoughts from October 17th, 2014, I sensed the forgotten hope and optimism infused in my words. I needed to hear from myself today.

The past few years I have been at personal ground zero in America’s newest civil rights movement. Usually content to watch from the sidelines as history unfolds, this time I found myself a participant in our nation’s drama. I have experienced firsthand the ugliness that comes from those who consider themselves “good people.” I have also experienced firsthand the aid and comfort from allies. I was in my car this morning when the Attorney General from the State of Arizona gave a news conference and announced:

“The decision I make today has to be based on legal considerations rather than policy considerations. I believe the first duty of the Attorney General is to be a good lawyer.

Lawyers live under a rule called Rule 11, which provides that it is unethical for a lawyer to file a pleading for purposes of delay rather than to achieve a result.

Therefore, the only purpose to be served by filing another appeal would be to waste the taxpayer’s money. That is not a good conservative principle.

I have decided not to appeal today’s decision, which would be an exercise in futility, and which would serve only the purpose of wasting taxpayers’ money.

I am issuing a letter today to the 15 county clerks of court with the directive that based on today’s decision by the Federal District Court, they can issue licenses for same sex marriages immediately.”

That was such a watershed moment for me. It was an end of what has seemed like a never ending trek across wintry plains. I could not stop the tears.

I have a patriotic license plate on my car. People think sometimes I am a veteran because of it. I have never shared why I display the Arizona Freedom plate until now, but I have it because of my faith in the constitution of the United States of America and its promise of equal protection under the law. I felt the protection of that document today.

As a friend of mine so eloquently stated about the beauty of the constitution: In our country even minority groups oppressed by a majority have rights. One guaranteed right is to take their grievances before courts. Then the oppressor has to make a solid, constitutional argument. If they fail to make such an argument, the law changes.

In the late 80s I was schooled for two years on my mission in Alabama as I interacted with neighborhood activists and community organizers. I was taught that the arc of the moral universe is long, but it always bends towards justice. Today, at 10:30 a.m., I witnessed morality touch justice. It was a moment lived, not read about in a book. It was exhilarating.

I have the same faith that all parties will accept these results graciously, and practice civility as we move forward constructively. There is still work to do.

Two years ago I lived a small historical moment in time that led to a post Obergefell, post policy world. Today as my church continues to grapple with this new civil rights movement, I echo my sentiments of two years ago: There is still work to do. 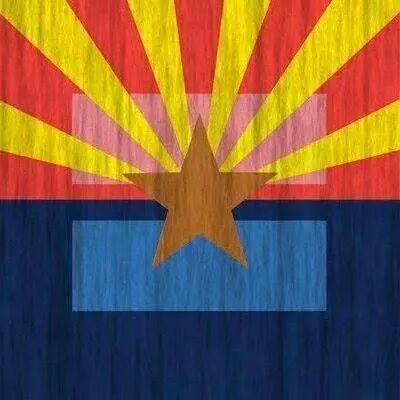 3 thoughts on “On This Day”