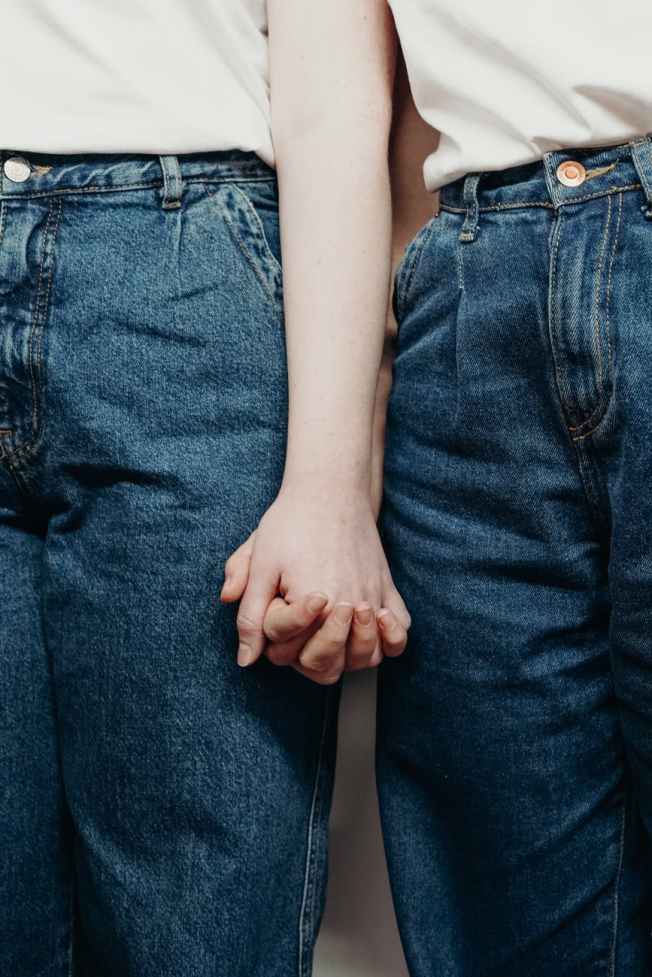 Historically, The Church of Jesus Christ of Latter-day Saints has aligned with the vast majority of Christian belief that homosexuality is inherently sinful regardless of behavior. However, on the issue of same-sex sexual orientation the church in recent years has taken a position of homosexuality more akin to Side B Christianity.

As Elder Ballard confirmed, “Let us be clear: The Church of Jesus Christ of Latter-day Saints believes that ‘the experience of same-sex attraction is a complex reality for many people. The attraction itself is not a sin but acting on it is. Even though individuals do not choose to have such attractions, they do choose how to respond to them.’” (“The Lord Needs You Now!” Ensign, Sept. 2015, 29).

But where does the church stand on how gay members should move forward in their lives?

The official position of the Church of Jesus Christ of Latter-day Saints is that mixed orientation marriage is “not a remedy” and that church leaders should not encourage gay members to enter marriage as a panacea for their same-sex sexual orientation. Though, some feel called to that path nonetheless.

For gay members of the church who desire to live within church doctrines and do not see mixed orientation marriage as a healthy choice, the only other option is to choose celibacy.

It is important to consider why this is noteworthy.

Celibacy is Different Than the Law of Chastity

Marriage and family is deeply rooted as fundamental to the doctrine of the Church of Jesus Christ of Latter-day Saints. We sing about it in primary. We recite it as youth. We are encouraged toward it as we return from our missions.

It is difficult when, for many reasons, a companion doesn’t materialize, or a person must search for a partner again. There are varying degrees of loneliness, isolation, frustration, judgement, and even marginalization that single members of the church experience. It can be hard. Full stop.

In pursuing an eternal partner we are all required to abide by the law of chastity, which is sexual abstinence before marriage and faithfulness to our partner afterward.

Though the Law of Chastity does have nuances in how we engage in dating, it is a supportive guide in the process of pair bonding that gives space for expressions of attraction and love that hopefully lead to the full expression of connection and intimacy within the bonds of marriage.

Celibacy, on the other hand, is a choice to remain single and chaste for an entire lifetime, regardless of whether a worthy partner comes into your life.

For gay members of the church, celibacy goes even further to preclude an individual from engaging in the physical display of affection with another person of the same sex (beyond those culturally appropriate to friendship). No kissing. No handholding. No physical closeness.

“We are biologically, cognitively, physically, and spiritually wired to love, be loved, and to belong. When those needs are not met, we don’t function as we’re meant to be. We break. We fall apart. We numb. We ache … The absence of love and belonging will always lead to suffering.”

Gay members of the church who are committed to celibacy live with this very real experience.

This is unconscionable. The church can take more seriously its ability to support Sustainable Celibacy.

What does this have to do BYU’s Honor Code change and clarification?

When BYU dropped the “homosexual behavior” portion of its honor code, some saw it as an indicator of doctrinal changes to come. But, it actually opened a door to something far more in line with the church’s current statement of chastity which could also make things immediately better for many gay BYU students.

Dropping the “homosexual behavior” portion of the honor code could allow gay individuals to physically, emotionally and spiritually thrive by developing legitimate same-sex intimate plutonic relationships—relationships that have a degree of physical and emotional intimacy but are not sexual.

There are many Side B gay Christians that are maintaining their commitment to a traditional Christian sexual ethic, AND sustainably supporting their physical, emotional, and spiritual health by choosing to have intimate platonic relationships.

Faithful also illuminates the discrimination and rejection these two women experience from their faith community in their effort to find a sustainable way to stay faithful to the doctrine of the Church of Jesus Christ of Latter-day Saints as gay women. In the midst of their sacrifice of celibacy, why must they also endure the shaming and rejection of those who should be supporting, embracing and celebrating their effort?

Not every gay member of the church will resonate with or feel the need for an intimate plutonic relationship. However, for many it could be a literal life line, and an anchor to staying in the boat of the gospel.

On March 4th Elder Paul V. Johnson, Commissioner of the Church Educational System confirmed that BYU’s honor code is “principle based.” The objective of a principle based system—from missionary teaching, to ministering, to church curriculum, to the BYU honor code—is to support the unique needs of individual members as they follow the teachings of Jesus Christ and live within the doctrine and values of the church. Essentially, a principle-based approach is the way to more sustainably and practically balance between what Elder Johnson reminds us as the “spirit as well as the letter of God’s laws.”

The Honor Code change could have allowed many gay BYU students to balance between greater physical, emotional and spiritual health while maintaining the law of chastity requirement. This is an example of a principle-based system working at its best for the unique needs of a particular population within the church membership.

For the clarification of the BYU Honor Code to say that, “Same-sex romantic behavior cannot lead to eternal marriage and is therefore not compatible with the principles of the honor code” was a deep blow to so may, but particularly to celibate gay members of the church. It felt as if the initial honor code change was a life raft in the stormy sea of celibacy, but the clarification pushed many gay members back into the raging waves to fend for themselves once again.

It is difficult not to feel as one gay woman described, “The church demands a unique and unqualified sacrifice from me, which I am making every effort to give, but in return I so often feel shamed and abandoned.”

No doubt there are many arguments from all sides against the consideration of intimate plutonic relationships.

“Gay people won’t be able to stop at a plutonic line.”

“Gay people shouldn’t have to stop at a plutonic line.”

“If gay people don’t like the honor code they should just leave BYU.”

“The doctrines of the church are clear, and anything other than absolute adherence to the black and white law is simply a slippery slope.”

Wherever we land on the statements above, we all have our vision of the perfect world. But, this is our world, today, right now.

One thought on “The Conversation We Didn’t Know We Needed: An Unspoken Impact of BYU’s Honor Code Change & Clarification”